2016 is coming to an end and I would like to thank you all for the love and support you have shown to The Small Town Blogger. 2016 has been a roller coaster ride for me and I can’t wait to enter 2017!  The year just passed in a jiffy. Can’t believe we are at the end already. I have a lot of exciting and adventurous posts planned for 2017 already. Fingers Crossed! 🙂

It’s time to bring out the colours from your wardrobe to jazz up those ugly dark sweaters. Scarves and stoles used to be one of my favourite things. Stole and Scarf don’t judge you, nor do they shrink and they are found in various patterns and prints. They are not just for cold weather but because I love dark ugly sweaters, I decided to come up with four easy ways of wearing a scarf or a stole. They are one of the best accessories of all time, whether I’m wearing a thick and cosy one on a snowy day, or a light and flowery one on a warmer spring day. Still, brings out the best! You won’t believe, there are minimum 50 ways of wearing a scarf!

Stoles/Scarfs like Phulkari and Silks brightens up the outfit. Even a dull sweater looks fancy pansy. Agree or Disagree?

But in order to look chic in a scarf, you need to know ways to wear a scarf! You can just drape it normally and call it a day or you can just try cooler ways of draping the same. These are the easiest of them all!

Drape scarf over the shoulder so that both ends are equidistant. At the very bottom of both ends, tie an overhand knot.Tie another overhand knot to ensure that the first knot does not slip.Take the loop (shaped like an “O”) and twist it so that it’s shaped like an “8”. Drape the bottom loop of the “8” over your head. 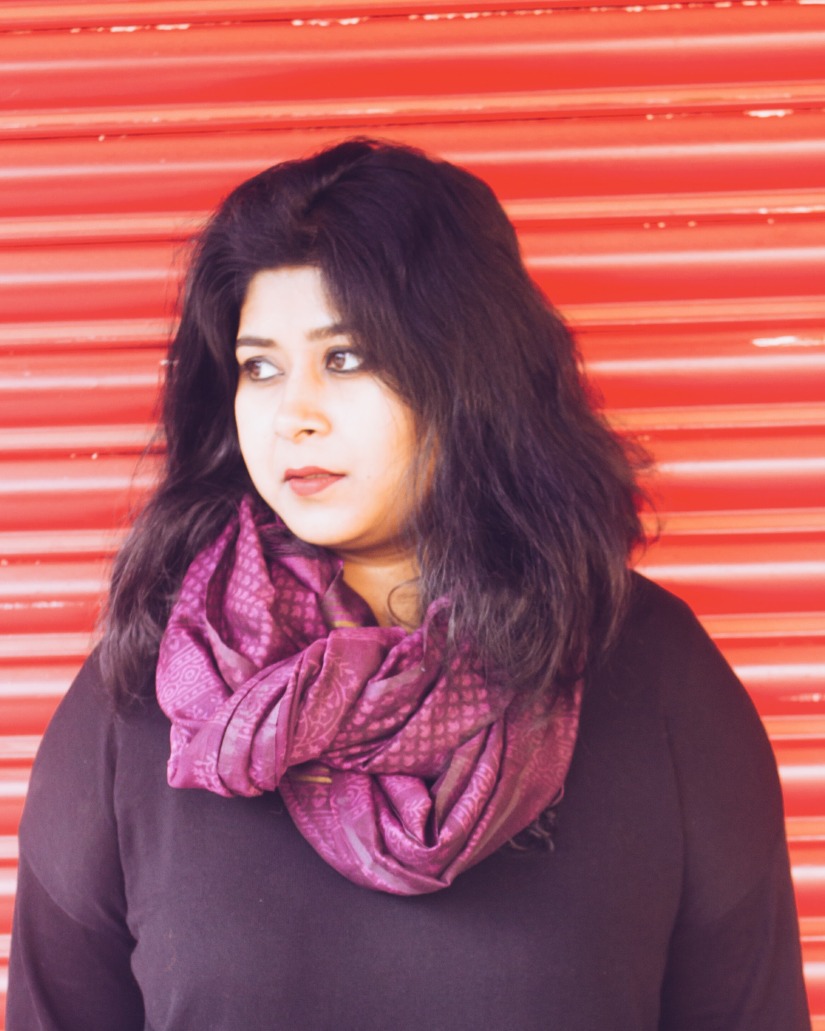 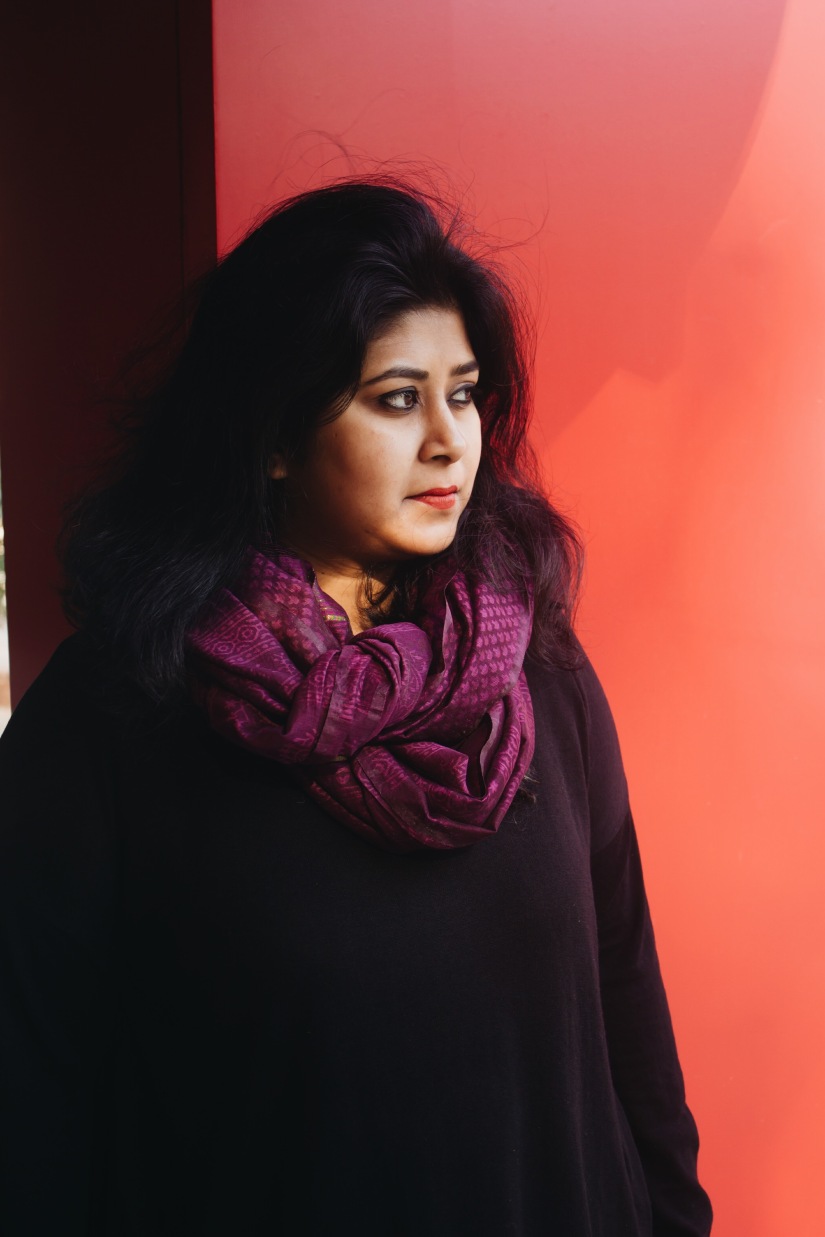 Drape scarf over shoulder, with one end significantly longer than the other end. Loop the longer end around your neck one time. Take the end you used to loop and secure it by the top corner. Fit the top corner into the loop at the side of the neck. When done properly, the unattached side dangles down like a waterfall. 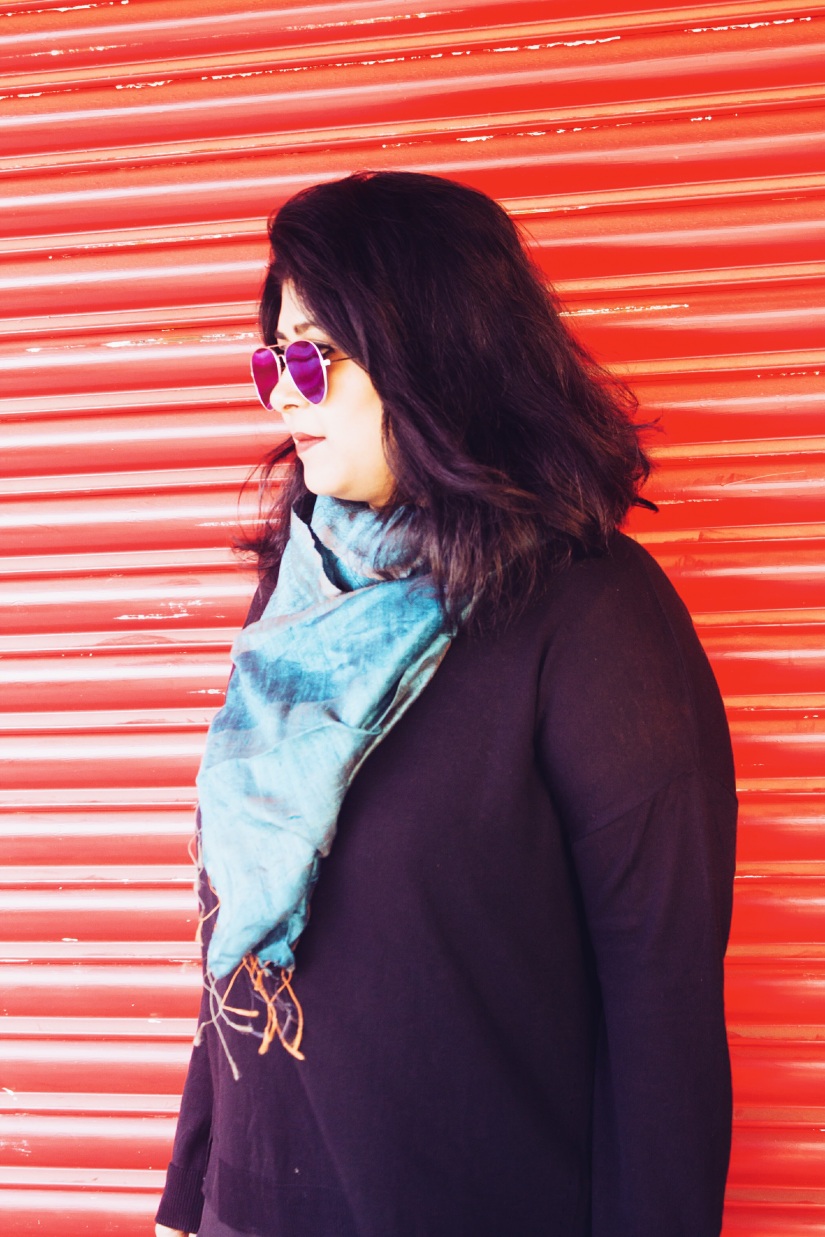 Drape scarf over shoulder, with one end slightly longer than the other end. Loop the longer end around your neck once. Adjust loop over neck and balance out the ends of the scarf. Ends can either be same length or slightly different. 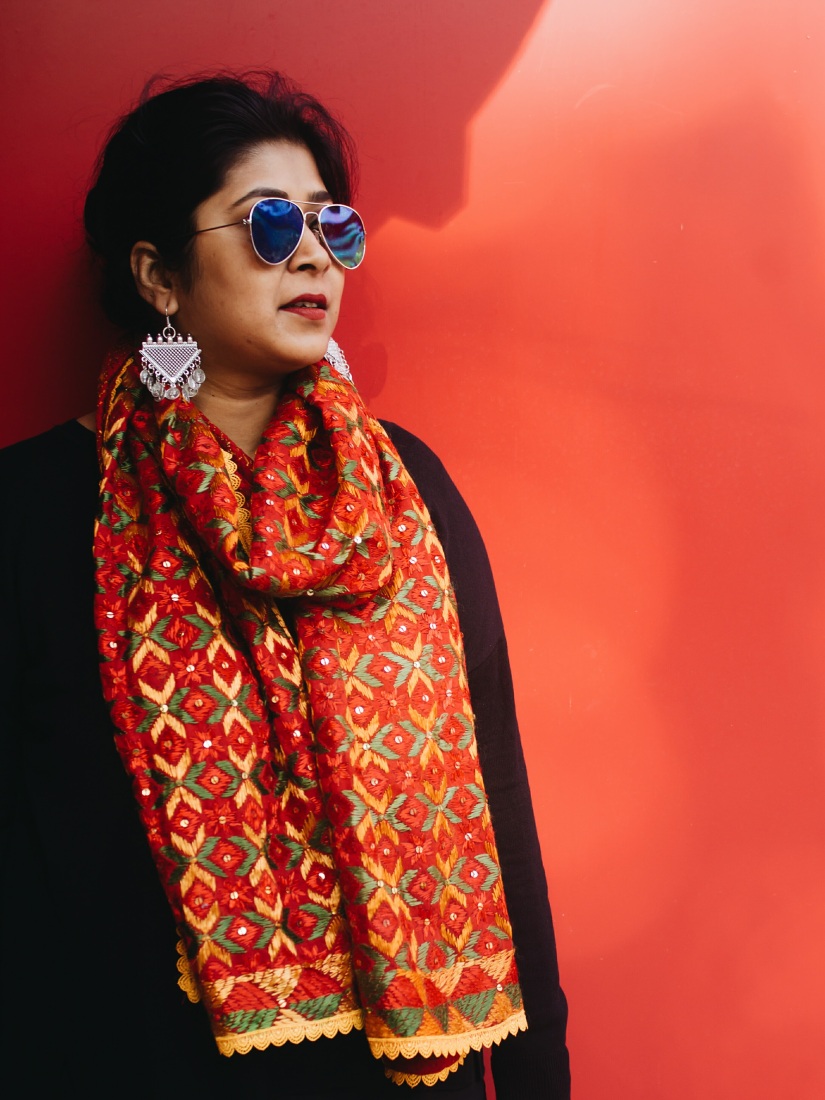 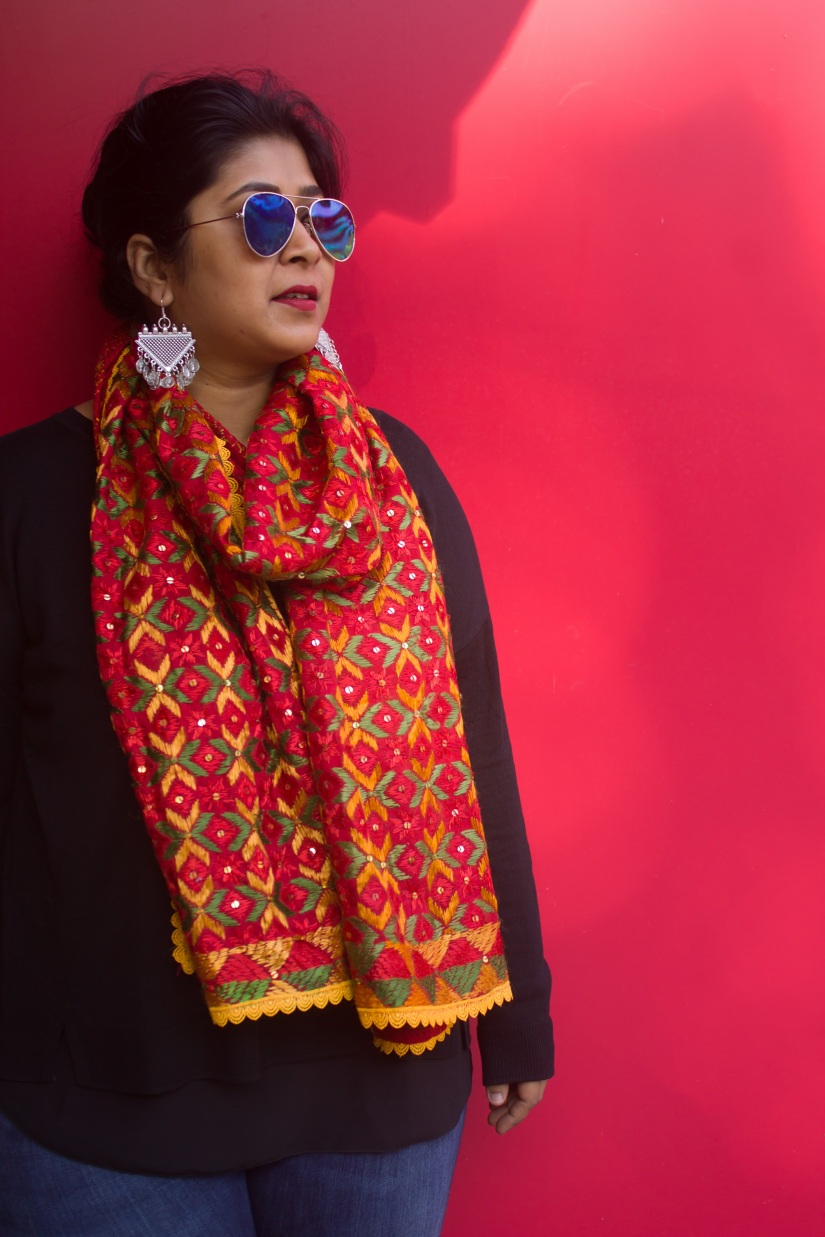 Hope you liked the post and don’t forget to tell me how you like to drape your scarf !! 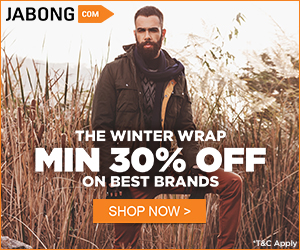 11 thoughts on “The Fuzzy Style”

I am an IndiBlogger